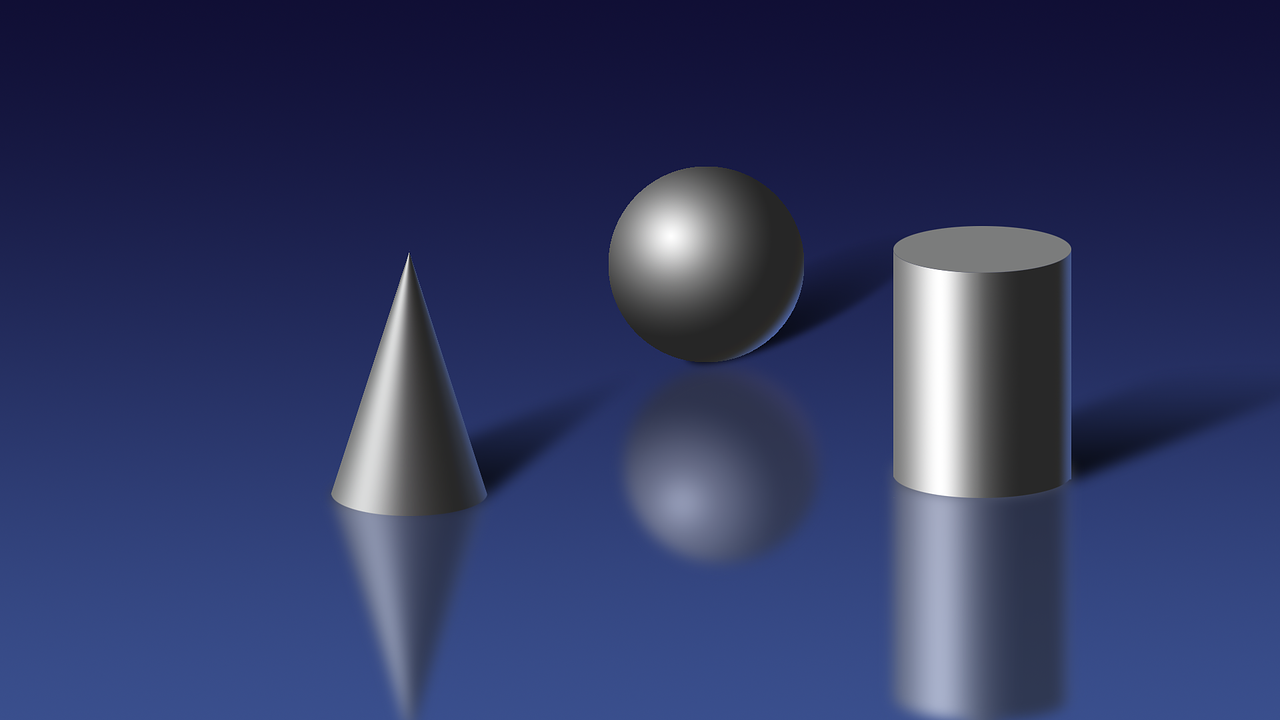 Most important thing in web designing nowadays in 3D CSS. Web was all two dimensional in the previous days. It was all good till people used web to publish the documents only. But it was not sufficient when people find the use of web beyond publishing such documents only. Web contents shifted towards apps having richer UIs, which then make realize the need of something other than 2D CSS. Something that could make the web contents alive.

Then, to meet such requirements, CSS transforms were introduced with the help of which the elements could be stretched, inclined, flipped, and transformed. For this , web designers accompany print designers and introduce the new era of 3D animation in web. In 2009, transform property and its colleague bring the 3D support to CSS. Which then starting from Safari, spread all over the primary browsers within following fey years.

Two dimensions were all about vertical and horizontal surface but 3D in addition to this also talks about teh depth. It means we added one more axis, z-axis to x-axis and y-axis to our view of web content.

This article will enlighten you about different 3D CSS libraries and examples further.

Making 3D in CSS was always a difficult task as only 2D were in use in web. Julian Garnier introduced tridiv for creating 3D shapes in CSS. It is web based editor.

Voxel.css is also another step ahead in bringing 3D in CSS. It makes 3D rendering easy and also allows to drag anywhere to rotate the scene. It is very easy as most of the codes are found on the internet it makes the work faster and easier.

Web designers with collective effort if print designers introduced CSS transforms with the help of which they were able to incline, stretch, move, and turn the elements on web. With this web designers could probe new part in graphic design.

Introduced in 2009 by members at apple, it was supported by Safari in its early phase. After that other modern browsers like Firefox, Chrome, Edge, Internet Explorer also supported it.

This is not supported in all browsers. But there are few benefits of using this like manipulation of the elements with normal CSS is possible, 3D objects can be overlayed on the pages. It would be great if this library turn into quick 3D effects library supportive to HTML/CSS, canvas, CANVAS, and webgl.

This is another of these type which works using HTML and CSS. Here, HTML elements and CSS transform are used to create a geometry here where as CSS blend-moles come into role for colour. Under this, large no of background images are used to compose the effects like textures and lightmaps.

It is a 3D graphics library based on CSS. It provides an animation system, geometry classes, and 3D scene graph. This allows easy integration of of 3D animations into present web pages. The reason behind this is that every node of the scene graph which draws a image is an extended div element. Using more effects are like using more ways to make website look good.

At present, it only runs on Safari, Chrome, and Firefox. Simple Application, TaskAnimation, Tween Animation, Light And Billboard, Key And Mouse Input, etc are its examples.

It extends jQuery with functionality for programmatically creating CSS3 transitions which are superior ro manual ones.The reason might be that they are hardware accelerated.

These are of different types such as translucent cube, solid cube, customizes shaddint cube, texture wrap cube, etc. Different classes are used for this such as .qube-preserve 3d, .no-shading, .textured, .faces, and many more. For example: x-axis helper class which looks like:

It contains three-dimensional vector where each dimension of a vector indicates the movement of element in each direction. These transforms are supported by browsers like Chrome, Firefox, Internet explorer, etc but are still experimental and needs vendor specific prefixes in all browsers.

These kind of effects use mostly transform: rotateY() and rotateX(). Settings like transform-style: preserve 3d; perspective are used. There is no chance for you to lose any functionality if you are using browsers without 3D acceleration as they switch to z-index.

CSS3D Clouds are thoses process in which cloud are made or experimented with the help of CSS3 3D transformation along with a touch of JavaScript. Using the mouse you can move the clouds in the background. This is one of the best tools out there that can make your project look good. Works better if you use Firefox, Chrome or Safari.

This tool can provide us with the opportunity of our website have some extra features. In this tool when we hover our mouse on earth then that specific portion gets dark. Developer used PerspectiveTransform.js for this experiment. This may not be as good as WebGl but is considered to work on iPaD.

In this 3D CSS and JavaScript is used to make a christmas tree. If you are looking at this post during the holidays then merry christmas. Websites can use this 3D effect during the christmas times. Also make website look good. For code visit GitHub.

This 3D effect can adapt according to the orientation of the device you are using. For this effect you will need webkit on your mobile devices if you are using iPhone. Websites need to support CSS 3D transformation. Mouse interaction on desktops and devices motion on mobile devices. You can use it as per your client requirement.

A 3D transformation done with the help of lighting, shadow and collision related with CSS and HTML. Online games use this kind of 3D effects. This is not easy but makes the project look very good.

Those effects that can make changes to the pictures. Social media can use this kind of effects. Effects like this are made with the help of CSS3 and jQuery. In this effect photo reveal their detail like likes or comments.

These kind of effects are very fun and can be used to make the users stay logged in for little longer. If they are bored they can just push the ball back and forth. This creates great 3D CSS effect on the webpage. This kind of transformation can be created with the help of CSS3 and animation. Also make website look good.

The use of 3D CSS we can make so much changes to our webpage. From making website more interactive to making it look more radiant. Some of effects may be heavy and may need latest software to run. With daily updates these effects will run smooth as butter. With great websites comes great updates. Keep this in mind and add these effects. It may look unnecessary at first but it will make web pages more radiant and attractive. This is the main use of 3D CSS effect. Also a great way to make the website look great.