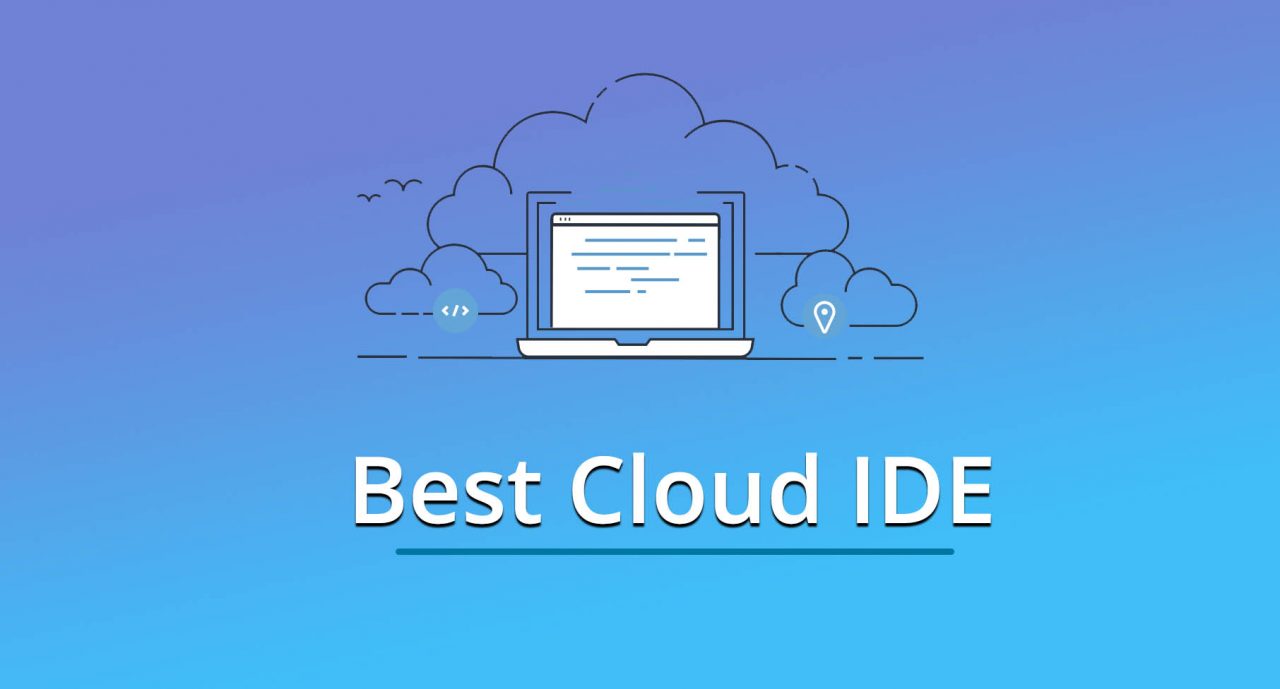 Before we jump towards the topic we must know what the meaning of Cloud IDE is? Cloud IDE (integrated development environment) is a web based integrated development platform that provides comprehensive facilities to computer programmers for software development. It is not just used for cloud based services but also used in order to design and create cloud apps. Sometimes cloud IDE cans a used for creating apps for Smartphone, tablets and other mobile devices. With the help of IDE we can access IDE from any corners of the world on any devices either mobile or not.

IDE can be used by many tools throughout the creation of software till the testing of the software. Cloud IDE has been acquired by Amazon in July 2016. IDE can increase the productivity of programmers with the help of tight-knit components with similar user interfaces. One of the major aims of IDE is to reduce the configuration necessary to piece together many development utilities, and not providing the same set of capabilities. IDE may also contain features such as editors, objects and intelligent code completion of programmers.

With the help of IDE the productivity if the software also increases due to the fast setup and standardization across tools. There are some of the major features are as follows:
1. Text editors
2. Debuggers
3. Explorer
4. Source Editor
5. Form Builder
6. Data Dictionary
7. Data File Viewer

Codio is one of the browser based IDE which is new online IDE. Like most of the IDE Codio run on all major browsers. It is also considered as the one the friendliest browsers. Codio is suitable for full stack developer. Codio is suitable at front-end from all the aspect. On the back-end Codio Boxes which have node.js, Ruby, Python and Java already installed but in most back-end languages can be installed using “Codio Box Parts”. In terms of Ubuntu servers Codio user creates gets its own project. The best feature of Codio Boxes is that it can it can completely configure Codio Box as a template box. Those boxes are marked as clonable so if other users need to use the box they can simply get configured stack along with the source code.

Codio is also a hosting platform on itself. Although Codio Boxes are limited to its capacity Codio is trying to introduce Bigger Boxes that allows users to assign more RAM and CPU to an individual project. On Codio many language and tools can be installed extremely easily using Codio Box Parts which can allow complete stack to be installed with a single command. The main features of Codio are as follows:
• Clean, Slick and smooth user interface
• Free to use
• Integration on GitHub

Codenvy is one of those IDE which provides flexible in the work for administrators. It not only provides flexibility to the administrators but also to the users. The way we can use Codenvy is by stating with choosing from the stack library that is within the user dashboard. It is free to use and is very easy to use as it support. It has a simple interface and is very easy to cross-compile and as it makes the work very fast. Codenvy is easy to install along with its great code editor work with Codenvy is fun and simple. It has multiple language support and Codenvy also supports Git.

Even with its advantages there are bound to be some disadvantages as project tutorial are not so easy to find. It can make some programmers harder to find keyboard shortcuts especially those who are used to code on Netbeans and Sublime. Not only is it hard to find keyword shortcuts but there are many shortcut that are missing such as SSH, FTP. As it is not easy to find help online new users can have some difficulty during the installation and while running the project. Because of this reason users can’t solve many problems such as lagging during the setup and run time. Some of the major features of Codenvy are:
• Anywhere coding
• Open Source
• Supports java and GIT

Cloude9 IDE is such IDE that allows developers to write and run the codes using web browsers only. If the device is connected to the internet then they can easily access the IDE and work on their project. This technology also has helps those who don’t have enough knowledge about development to code as this has unfinished codes itself. It helps new users to define resources debug and switch between local and remote execution. This service also allows collaboration among team members that can pair programs and monitor themselves.

Teams can code in real time as this makes their work more efficient and easy. Even new developers can build server less applications with much less complication as Cloud9 IDE is designed with easy to use writing, running, and debugging tools. Developer can make new projects more quickly as Colude9 IDE development environment comes pre-packaged with tooling for over. In this IDE users are not required to install the files and plug-in for the machine development process this allows developers start coding as soon as possible. In order to isolate the project resources users can also maintain many development environments.

On Cloude9 sudo privileges are terminated to manage EC2 instance that is hosting their development environment. Some of the major features of Cloude9 are:
• Easy to use
• Free to use
• Better interface

At last we can all say that there are various IDE in the market that are just as powerful and just as those which are mentioned above but all of them might have some drawbacks. Those IDE that are maintained above are have very few drawbacks and are very user-friendly. Yes there might be some aspects that one might fall back but their other features will be able to make up for those drawbacks. If the use of the IDE above is more than many users can feel that they made the right choice as all of them are easy, less time consuming and user-friendly.