Top 9 Reasons Why You Should Learn Java Programming Language 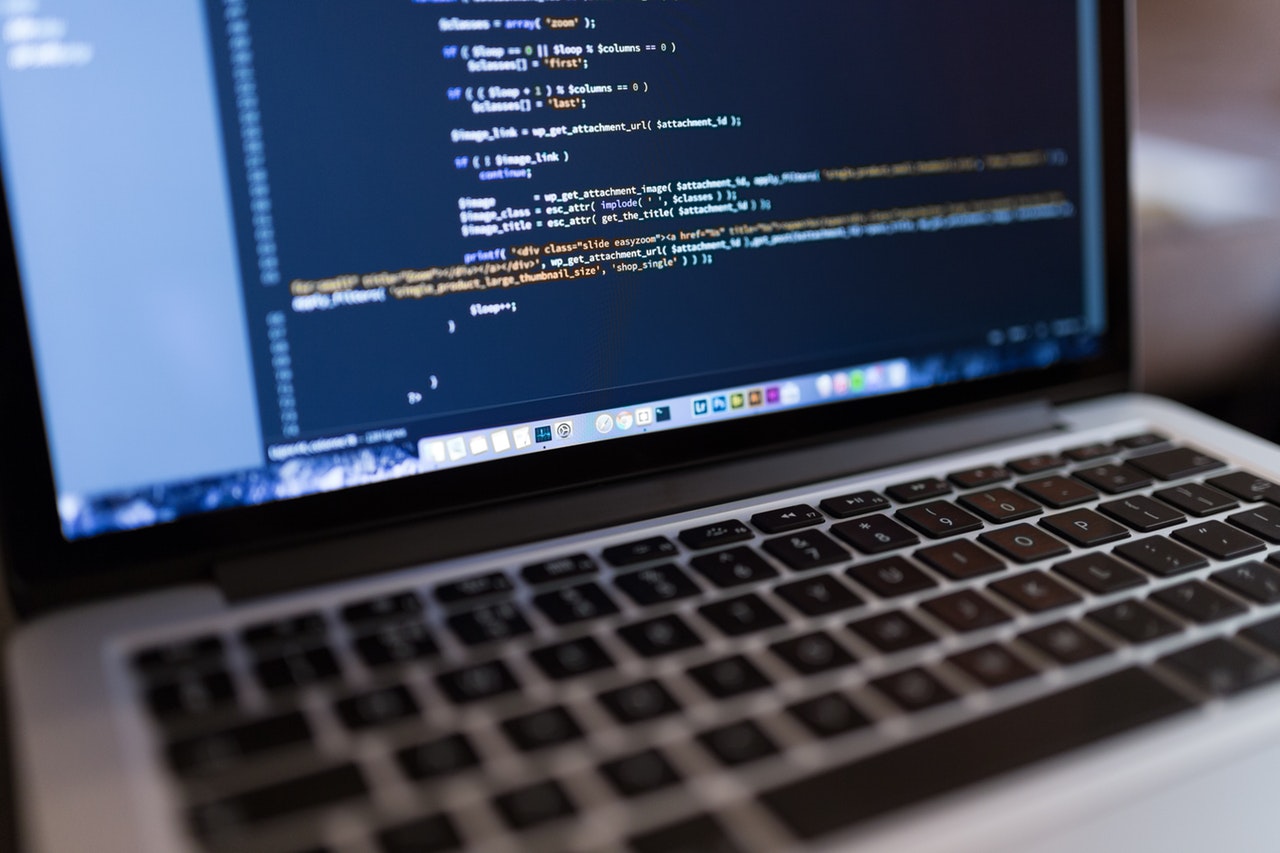 Java is one of the best general-purpose computer language created ever. Instead of writing computer instructions in numeric codes, it allows programmer to write it using English-based commands. It is class-based, object-oriented, and specially designed to have as few implementation dependencies as possible. It is also known as high level language as it can be written and understand easily by humans. Here we talk about lots of reasons to learn Java Programming Language.

For over 20 years, Java Programming Language is being used, and it has gained strength every passing day. Moreover, Google’s choice of language for Android apps development keeps Java as a front line programming language makes it more stronger.

There are lots of reasons to learn Java Programming Language. Easy to learn, Job opportunities, enables software developers to write software on one platform and run virtually on another, are some few that we can count for.

Reasons Why You Should Learn Java Programming Language

There are lots of Java tutorials, articles about java, java apps, and many things about design patterns in java over the internet. In this article below, I will share my points why you should learn Java Programming Language.

1) Java is easy to learn

People might get surprised to get this point at top for learning Java Programming Language, but it is.  It would be difficult for those who are not so familiar with English but so far for those who have good command over it, it would be an easy task. Lots of Java tutorials are scattered on the internet to make it more easier.

Being a established programming language it is very user friendly. Once programmer is familiar with terms like installing JDK, setting up PATH, and understand How Classpath works, it cost less effort to write a program in Java.

At the time when Java programming language was designed, reliability was one of the key principles considered. To reduce the possible fatal errors from programmer’s mistake, object-oriented programming was introduced.  Java became more powerful when data and its manipulation were packaged together in one place.

As Java was originally targeting mobile devices exchanging data over networks, it was built including a high level of security. This is also one of the reasons why Java is counted as most secure programming language till today.

API (application programming interface) is a set of routines, protocols, and tools for building software application that allows a programmer to deliver solid solutions fairly rapidly. It includes all Java packages, classes, and interfaces, along with their fields, methods, and constructors. Monumental chunk of functionality is offered to the programmer by these prewritten classes.

The Java API is the set of classes included with Java Development Environment written using the Java language and run on the JVM. Everything is carried by the Java API, from collection classes to GUI classes.

It is important that programs need to work regardless of the devices they’re being executed on. Java was written to be a portable and cross-platform language that doesn’t care about the OS, hardware, or devices that it’s running on.

The Java compiler converts the source code to byte code, which is Intermediate Language. Byte code can be executed on any platform (OS) using JVM (Java Virtual Machine).

Everyone likes free things. Whenever a programmer wants to learn a programming language or a company wants to use technology, cost is always an important factor. If you are willing to create Java application, you don’t need to pay anything. It’s all free for you.  Because Java is free, it has made it popular among the individual programmers and also among the large organization.

Because java is free, it is adopted all around the globe making Java programmer available for organization and make it to choose Java for their strategic development.

In this vast field of programming, languages like C and UNIX are still surviving and seems like it will  continue for another 20 years, Java also falls in the same category. There are other lots of functional programming popular these days such as Salca, and other JVM languages like Groovy, they need to go a long way to match the community, resources, and popularity of Java.

The design of this programming language  ensure the development of portable, gassed-up applications for the immense range of computing platforms as far as possible, and hence enabling the crucial assumption of enveloping accessibility as well as cross-platform interaction.

It also enables to write software on one platform and run it virtually on another, create programs that can run within a web browser and access available web services, and develop server-side applications for online forums, stores, polls, HTML forms processing and more.

8) Java is an Object-Oriented Programming Language

Declaring classes, creating objects from them and interacting between these objects are the things on which an object based application in java depends upon. As like other object based programming languages, it also follows the sequence of inheritance, encapsulation, abstraction, and polymorphism.

As already discussed, Java is famous and is almost everywhere. Therefore, a strong and thriving community is its biggest strength.  Regardless to quality of any language, it couldn’t survive without community help.

Java has been very lucky, it has lots of active forums, open source organizations, and several Java user groups to help everything. There is a community to help the beginners, advanced and even expert Java programmer. Lots of programmers, who use open source, contribute as a committer, tester, etc.

All in all, Java programming language is one of the oldest, trusted, and secure languages to date. It is popular among the independent as well as organized programmers. Having great community, it is everywhere from mobile to desktop to card. Being free language, it is also popular among the software developers.

With enrich API, Java is reliable and secure for almost two decades now. It is platform independent language and hence work in all the devices it’s being used on. It also helps to keep the system flexible, modular and extensible as it is object oriented programming (OOP) language.