As far as the CSS is concerned like, its aids you a lot of facility to do your works in terms of graphics. Like we can make sliding background snippets, amazing image carousel, and add much beauty to our creation. Now let us talk about Text underline effect. Indeed we can add much great effects in underline using animation. Creating such underline effects using CSS is infact easy and the fact that we can make it more attractive and add more creativity in it. We can create multiple of effects like alternate underlines, sliding underlines and animation styles too. Thus animated Text underline affects by CSS helps you to get the best of the creations and easily lure your eyes.

The first thing that you should consider graphics footer effects is programming through CSS. First of all you turn off the text decoration and set the link’s position to relative and make sure that it doesn’t change the color. And we add border to our text and adjust various animations related of it. After, we adjust the underline effect and animate them as per our need.

Indeed, creating the underline effects is not as difficult you feel as it is so easy to do. The main thing that differs is you giving your creativity in it. There are many forms that you can add creativity. Some of the forms where you can give such are as follows;

Everything About Robot Development

Here, bar beneath the text fits nicer in descending elements. It is different with its format of underlining and a unique one. It also goes well with descending letters like ‘p’ and ‘g’ so gives a fitting look. The navigation menus can be deigned to use the CSS form in sliding animation.
View Code and Demo 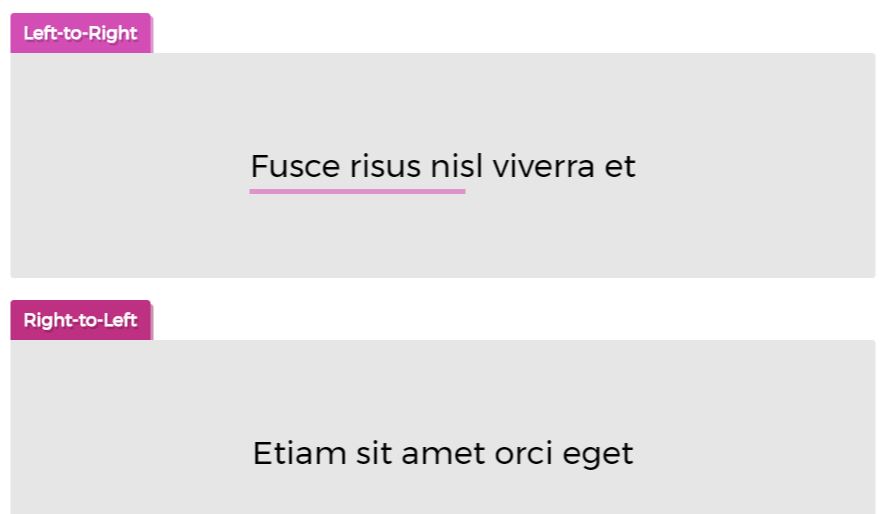 Among many CSS hover effect in Underline, this is also an attractive one. It makes Underline move from right to left and vice versa. It is light weighted, perfectly designed to occupy less space in your coding page. And overall, you can fit the coding as you want as it is flexible and customizable.
Source Code

Along with left and right moving effect, it has something new. It also allows outward and inward. And the codes are different and well separated so that you can understand well. It is also among light weighted cope pen CSS effect for beautiful animated underline. The colorful moving lies are obviously eye catching.
Code and Demo 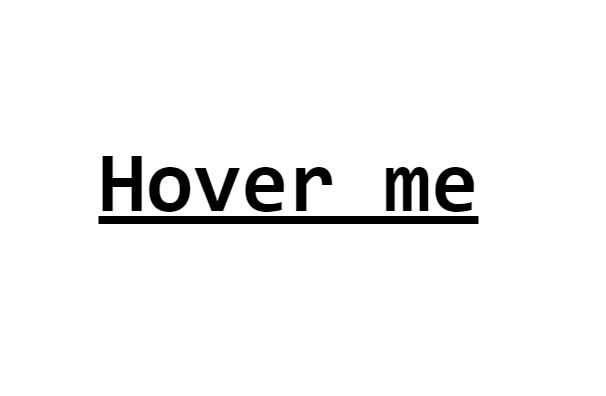 Animated text Underline example runs with quicker the other default “linear” transition. So it gives a different effect and you can also customize the animation yourself. This animation makes you feel that each underline border to each link. The effects are cool and easy including light weighted.
View Code

It has two different effects. The first one is style link hover effect. While the other is underline effect which animates on hover. It can also be archived with Github if you are not comfortable about pen. After all is all about your choice, isn’t it? It is also customizable and easy to deal with.
View Code 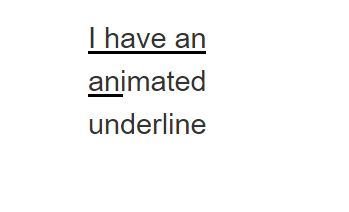 The name of site itself suggests that its features are limited among right and left shifting. But this is best for these particular features it provides. It occurs in just few lines because of its limited expression, so if right and left moving is only thing you want you can go for this particular codepen site.
Source 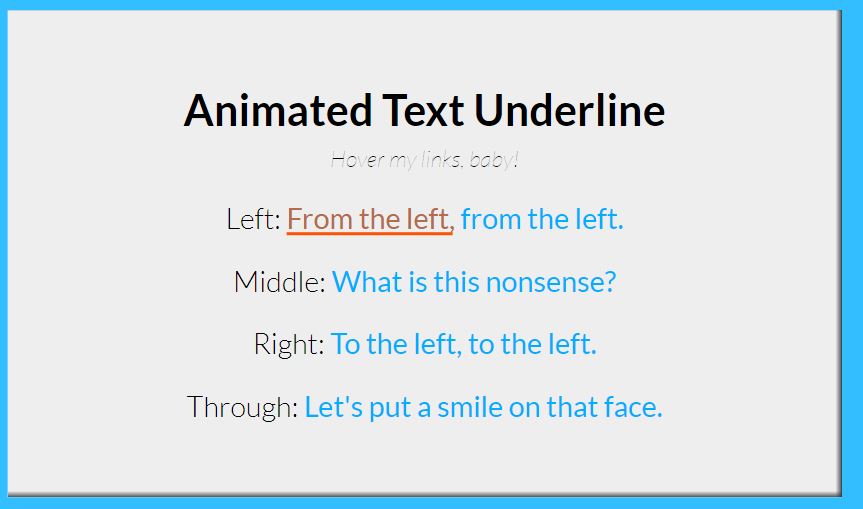 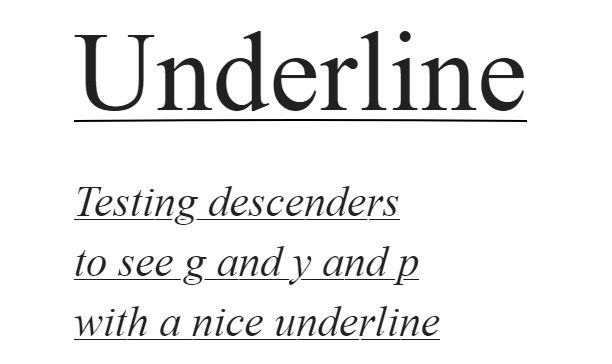 CONCLUSION
Until now, you may have gained idea how graphics tail effects works and known the advantages and attractions of using them. Typically we use such underline effects in web to best custom the web. CSS offers you the facility not mess with programming you can go through very simple fine method of doing. Indeed because of this, you can add fine attraction to your post and make them more attractive.