UI vs UX: Difference Between UX Design and UI Design? 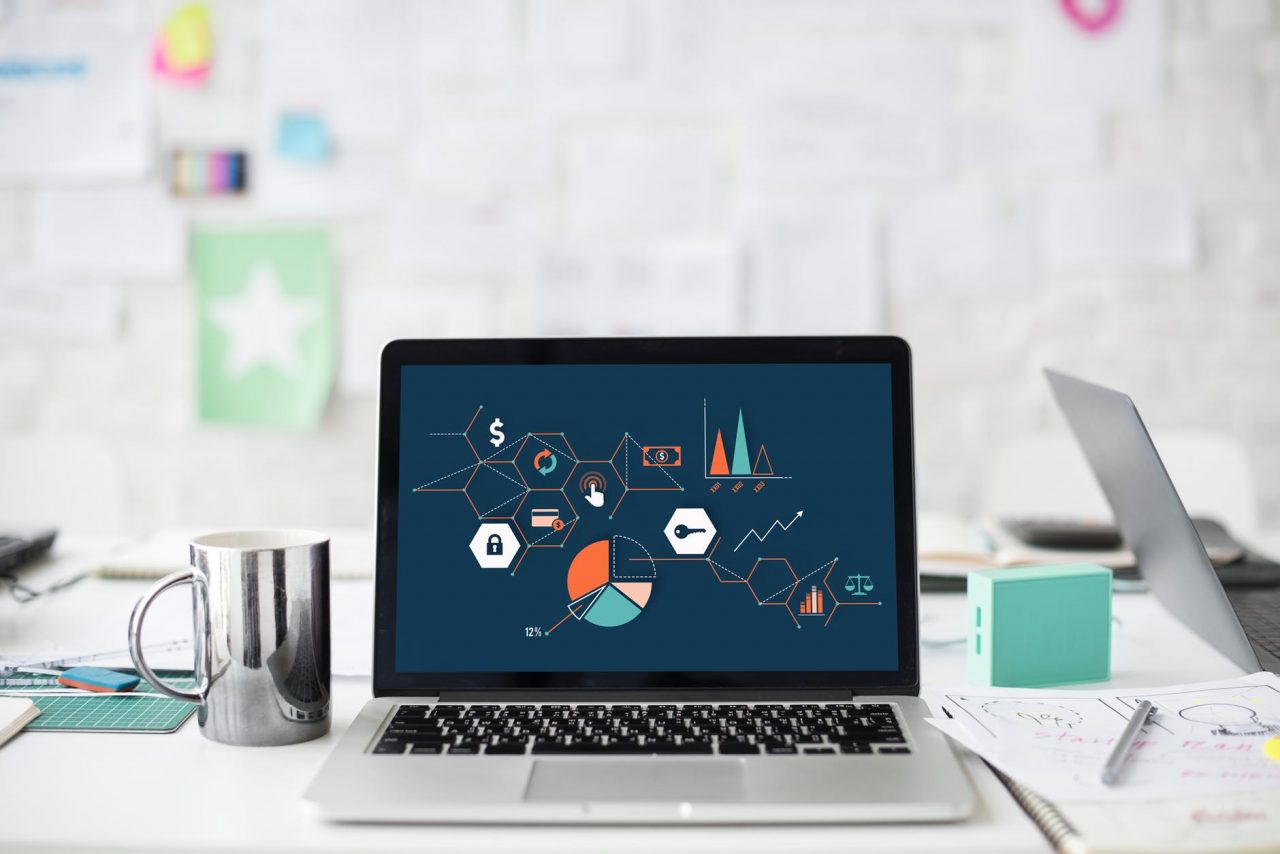 Whether you have come up for better understanding or for your assignment papers if you’re looking for what UI vs UX really is then you have come to the right article. Today we shall discuss on UI and UX individually, understand their purpose in website and mobile app design and compare them side by side. They can be quite confusing as we often see them coming together. Moreover they are used as a single term like UI/UX website or mobile app design indicating there might be no difference at all.

Before diving into anything lets just start with a simple example. Imagine a tomato ketchup bottle. What might be the features that you will look into while purchasing it? Lets say its the first time you are purchasing the ketchup with company and other things out of equation. You are in a market with a collection of ketchup bottles. Which one you’ll go for? Maybe the one that looks delicious with rich red color. Just suppose you brought the same but later you find the ketchup gets stuck and is hard to get it out. Will you purchase the same one again? Probably not. Can you relate this example with UI and UX? Which portion comes under UI and which under UX? If you didn’t get it then don’t worry you’ll clearly understand and able to correlate till the end of this article.

Understand the difference between UI and UX

Let’s get started with today’s article on UX Design vs UI Design to find out more on them.

UI design stands for User Interface design. I think you are already aware but what UI design is by full form itself however failing to differentiate it from UX design. Don;t worry about that we will get through all components along with this article.

As the full form suggests UI design is the visualization of the website or web application. They represent the functionality of the system to the users in user understandable form. Read this sentence clearly again that they represent the functionality only but they don’t define the functionality itself. Confused? consider a simple example of a header menu. UI design in this case refers to what buttons you want to keep, how you choose to appear them, what background color to choose and so on. They set the interface for users to interact with the system but aren’t responsible for the complete function. Its like telling the users you need to go through this button for this action but pass the action responsibility to some other component.

UI designers are assigned with responsibility to create a complete layout for the system. They are the first line of project after some study and research both for development aspect and from user point of view. UI designers first brings on mock up design and upon verification only back end developers start functionality.

Firstly, UX Design stands for User Experience Design. It is the degree of easiness or difficulty a user experiences while using the web system. There’s no exact or written rules for measuring someone’s experience with anything. For example a person who prefers spicy food may enjoy extra bit of spice while someone else may have a hard experience on same category. It really depends on the target you are going for. Moreover, you can categorize group of people or intended visitors in case of website. Then, work out on their expectation to match a majority of them.

Some ways to evaluate user experience with the system could be whether navigation within the system feels smooth? Is it how it should be navigating? You wouldn’t want your users to click on next tab and get result from the previous tab or further user wants to see the service offering page and you are directing them to contact us bar. User experience design should be carried out with mentality that you have chance to lose your visitors if you don’t give them the sense of proper functioning from the system.

You can define UX as front end functionality of UI design. In other words what JavaScript is to CSS in web design. You should focus on making user interaction with UI components easy and smooth. This will make users feel they aren’t in a maze of contents. Hence, improving the user experience on top of good design.

UI and UX go hand to hand to offer a great web interaction and experience for users. UI designers give the layout of the system and on that layout UX designers work on to manage interaction with users. Both of them can’t be completely decoupled from each other. Both needs to work on collaborative nature. Change in one can cause change in other so both UI and UX team have to understand each others perspective for best possible result.

They way both of them work can be different for different organizations. Some may begin with conceptualization where UX designers come with flow and UI designers create the layout accordingly. In another way, it may be designers who give layout and with test driven approach decide on operation. May be you’ll find some extra buttons in mobile app design that if hidden will be better in the beginning or if the layout occupies so little space in website design that requires re engineering. Its not the case of UI vs UX but rather UI and UX together for the best graphical user interface.

Its better to carry out some research before starting any project relevant to website or mobile app design. Because of the interrelation between UI and UX both teams should present their idea of the system for getting appropriate design and following a standard path. Research should be completely based with user in mind. Will they find this layout appropriate ? Are they able to easily find the content they are looking for? How is the interaction going to be and so on.

We discussed on UI and UX individually. Now lets dive into side by side comparison between them as follows:

After reading the differences between UI and UX if it occurs to you that they can independently exist without each other then you’re wrong. There’s some serious coupling in between which can’t be ignored.You may achieve User interface neglecting proper user experience. However, some level of user experience is still exists. Similarly, how will user tell what they experience if there’s no interface to experience anything. You see the correlation here. One is part of another with not much base to distinguish.Its like telling a outfield players of football team to play against the keeper but the keeper is guarding the post of team itself.

UI vs UX debate is going all round with ideas even being presented as they are not different rather same thing. Its like comparing a car and the color of car. Surely, some people will start pointing out the difference while some will say there’s no point of distinguishing. Either they are not relatable or both are the part of same component. However, we tried our best to show you on what basis they are defined and for what purpose they are brought down.

Tell us what do you think about UI vs UX thing? Are they same? Are they different? However, no one will deny the fact that they are integral part of front end system working in a same discipline to give astonishing website and mobile app design result.