Most In-Demand Frontend Development Framework in 2022? 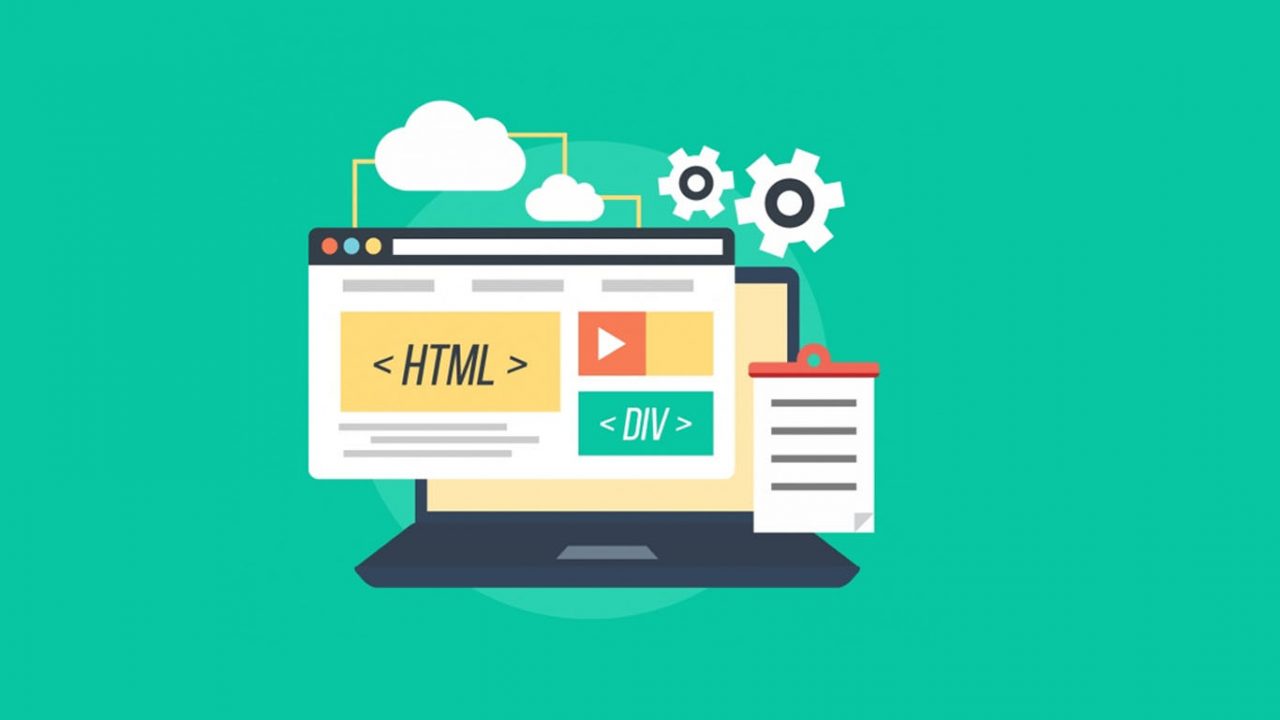 As for the developers it better to use a framework that you are more comfortable to work with. The popular frameworks have support from people so it has updates that make it more advanced. The frequent updates in the framework help to make web development more secure. Also, it helps in adapting to the changing demand of the market.

The Most Popular Front-end Frameworks For Web Designer and Developer

We will discuss some most in-demand frontend development framework in 2022. In general, there are javascript framework and CSS framework.

The following are the most demanded CSS framework.

The bootstrap framework divides the screen into 12 columns so we have maintained and play with those columns. Almost every inbuilt classes have an important role in web development but the function of flexbox plays a major role in bootstrap.

Some of the features of Bootstrap are as below:

Foundation is another advance popular framework for frontend development. It goes well with the rails framework. It makes responsive websites with the same principle of the mobile-first index. Foundation Framework is sophisticated so they provide training classes.

Foundation is also open source and available on GitHub. Sass/SCSS is used in this framework so, applying style is easy in the foundation. They also provide responsive templates.

Some of the features of Foundation are as below:

Bulma is pure CSS no JavaScript framework so it includes just .css file. This is built with Sass so we can use what we need. It is a responsive web designing framework to work with.

The framework uses flexbox grid layout system for maintaining the layout. This makes it more popular. There are lots of component within this framework to make it better than others. This framework uses is- as the keyword to identify modifiers on the base class.

Some of the features of Bulma are as below:

Semantic UI is another powerful framework that is based on human-friendly HTML. This framework gives developers the way to develop frontend with semantic HTML as much as possible. They use Gulp as their building tool.

Semantic is ready to work framework and partner with JavaScript framework like react, ember, angular. There are more than 50+ UI elements and 3000+ CSS variable so Semantic have great workable platform. Also, this is flexbox friendly.

Some of the features of Semantic UI are as below:

React is created by Facebook so they can have effective UI. They continue the framework development and as a result, they released React Native in 2015.

React works with the virtual DOM  so it updates all the changes of the user but has no effect on other parts of the interface. React have a stable code because of unidirectional data flow. Lots of big companies are using react because it optimizes web performances.

Some of the features of React are as below:

Vue.js is another popular web framework for developing UI. It doesn’t require any additional extension. Though Vue has not become popular among big company still it is growing day by day. Vue is a progressive framework because it can be used in the part of your existing project still it works fine. The size of Vue is small in comparison to others so it makes it faster in general.

Vue can be used to build a complete website. This framework has good documentation so this is another reason for Vue to be popular among the developers.

The Vue team have frequent support to the Vue so, with the devtools extensions, developers can check the current situation of the components. The use of Vue is growing day by day and even big company like Google are have interest in Vue.js

Some features of Vue.js are as below:

The arrow functions, async/await, class syntax, etc. are some advantage of angular. The OOP is well introduced in angular. The coding process is easier for developers because of its improved navigation, and refactoring services.

Some of the features of Angular are as below:

Ember.js helps in speed development of the project. It was introduced in 2015 after that it has gained more popularity. Developers using Ember.js needs to write minimum lines of code.

Some of the features of Angular are as below:

There are lots of powerful frameworks available in the market. Each one of these has its own unique feature. They provide us with very useful components, sets, classes to work in our projects. The use of the framework is to make our UI and UX more smooth and applicable.

We need to choose the framework according to our comfort and our knowledge on it. While using the framework we need to understand the working methods of the components and framework as a whole.