7 Drawbacks/Disadvantages of Working with Freelancers 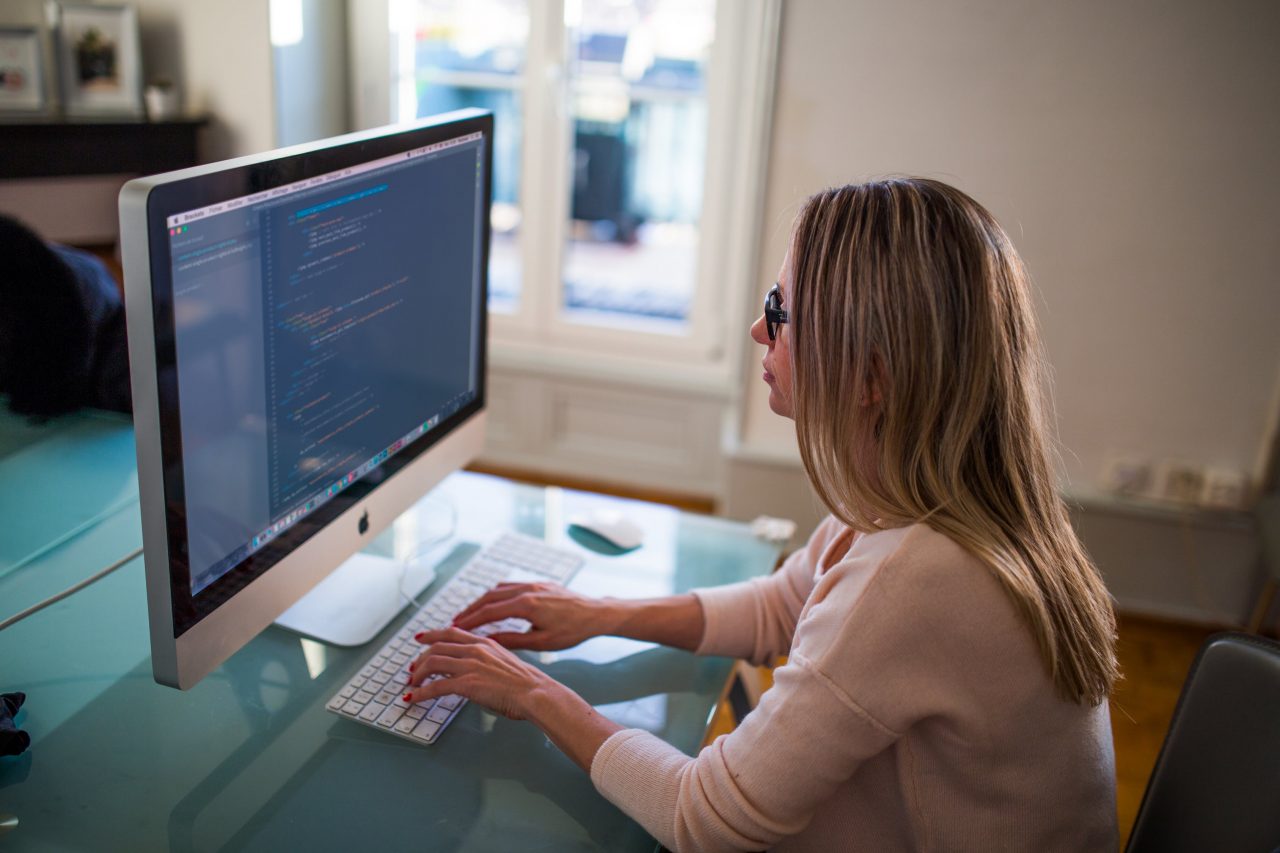 Freelancers are those people who are known for being self employed who offers the same kind of services to its client as big corporations would. Most freelancing work are done with the help of toptal, upwork and other freelancing sites. Freelancers answer only to their clients and no other as a result the work is done in a very simple manner as possible. According to a survey done in 2017 in US there are almost 57.3 million freelancers in US alone. The rate of freelancers is rising rapidly as we speak which creates market for freelancer smaller or bigger as per their tallent. Most of small organization works are done by freelancers which make the work more efficient and easy.

Downside of working with freelancer…..

Freelancers can be found on almost all the fields form Information technology to real estate agents to accountant and many more. Freelancers income may not be stable as other ten to five working employees but at the end of the day they have all the pay that are made for their efforts to themselves. They are paid according to their work and the difficulty of their work can be from minimal wage to highest payment. But there are not always advantages of working with freelancers there can be some disadvantage as well. Some freelancer’s disadvantage can be lack of face to face interaction, Lack of instant solution, Security problem, and so on. Let us see what those disadvantages are:

Lack of face to face interaction

As freelancing can be done from any corner of the world it can sometime not be possible for clients and freelancer to communicate with each other face to face. Even with modern means of communication such as video chat it can still make some problems in communication. This can sometimes create communication gap between client and the freelancer. This also can be a huge problem during the development because their might not be any way for clients to see how their project is going on.

Freelancers are not some office employees who will be there as soon as a problem arises and the problem may take more time to resolve. This can create problems to both employees and the clients of the company as there can be problem in working schedule, delivery order and so on. Freelancer might not be at all time available to solve each and every problem in the project and this can make the work much more difficult.

As we know freelancer aren’t bound to any company policy and don’t need to answer to no one once the job is done they can simply ignore the request to solve the problem if they are busy with other work. This can be one of the most frustrating parts of hiring a freelancer. So in summary we can say that:

Problem of security with freelancer

As we know freelancers can be on any part of the world and still do their work. Sometimes it can create problems if they decide to leak out the internal information to company rivals or even to criminals or hackers. This will create a security threat to the company all the time. Even if the freelancer is caught the best anyone can do is fire him and hire someone else.

Freelancer can sometimes violate copyright and share personal information in the public. Due to this reason a lot of companies first make them sign contracts before giving any kind of project. So to sum everything up we can say:

As most freelancers have limited time working with the specific company once their work is done they just leave the company and move towards the other. Most projects that a freelancer does with the company are one or two or for 1 year. This may not be a huge problem but still is one of the biggest disadvantages.

When there is no long term relation among the freelancer and company in case of problem arising in the project it will make the company harder to find the person that they made them to do the work. So in summary we can say that:

Freelancers are free, independent workers which can only lead to less control by company. All the freelancer does are those things that are required by the contract. If something new is demanded by the company freelancers can charge extra and still get paid. The only mean of control is the contract that is signed by the freelancers. If the same thing was done by some regular employee than it would just be some extra work and nothing else.

Because company has no control over freelancers they have freedom of almost everything unless it violated the contract terms and conditions.

It not easy to trust someone whom we don’t have any control over and who have their own freedom. We might not have met the freelancer before. This creates problem as we may not be able to build up trust that is important in the working environment.

Freelancer has only one thing that can bind them to company and that is contract. That piece of paper is the only source of trust that company has over them. But in some cases if a freelancer has worked with them before then it may not be same case with new freelancers. But there is very low possibility of this happening as freelancers tend to do their work where they desire and not where they are wanted. On the basics of the above explanation we can say that:

As we must have already known that freelancer can do their work without being physically present at work. They can do their work from any parts of the world and have to reliable way to track them down as they might be always moving from places to places.

Let’s just say that the project that they were working on have some issues and the company needs to solve them as fast as possible. When company tries to contact freelancer they don’t response. Now what is company stuck with, nothing more than a software that has a major or minor issue. So to sum up we can say that:

Freelancers have their advantages but everything comes with a negative baggage. Some are listed above. There are chances there can be even more disadvantages working with freelancers. Before hiring freelancers many factors needs to be considered because it easy to be safe than sorry. Freelancers can be great help in doing professional work for the company but there are some pro and cons that needs to be considered before making our final decision to hire freelancer. When we consider all the pros and cons we can finally make the right decision to hire the right help. But when we start to work with freelancer we can see all the possible outcomes that may arise in the future.